We’ve been proud to serve clients in the Greater Philadelphia and South Jersey region for almost 50 years.

The Bellia legacy originated with Salvatore and Nancy Bellia back in 1973 when they founded Bellia & Sons with their son Anthony J. Bellia.  Anthony who at the time was selling office supplies & printing door to door quickly realized that there was tremendous opportunity in commercial office furniture.  In 1980, with very little financial backing, Anthony moved a few doors down, and Bellia Office Furniture was born with his business partner and brother Tom Bellia by his side. Now, as a 3rd generation company with integrity, a strong work ethic, and a huge heart for serving others, Bellia’s influence spread among thousands of loyal customers, and their ideas became the model for lasting business and family success for many years. 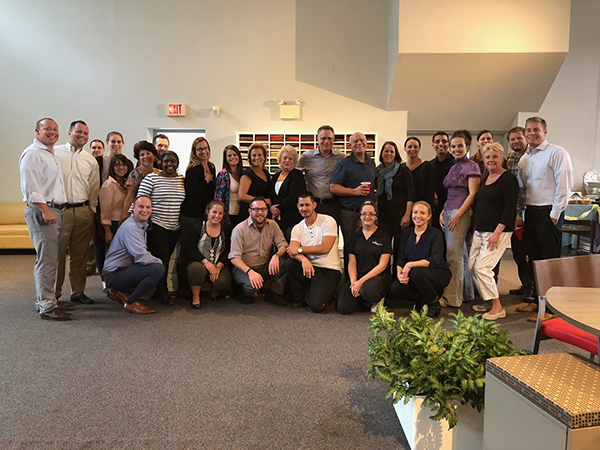 Bringing spaces to life since 1973… 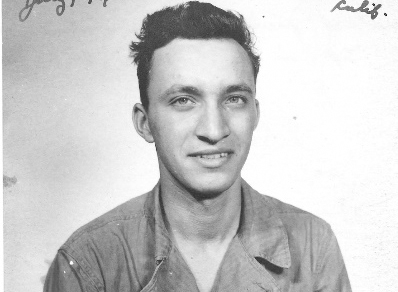 Our Founder, Corporal Salvatore Bellia was drafted in World War II as a combat engineer attached to the US Army 9th Division. Salvatore printed over 1 million wartime maps under intense warfare in the European Theater. When the war ended, he became a union pressman for a local printing press company in Philadelphia. 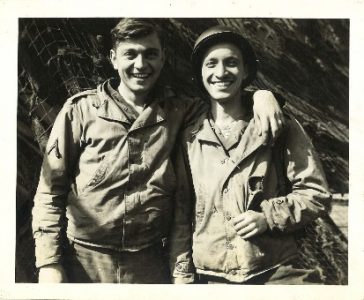 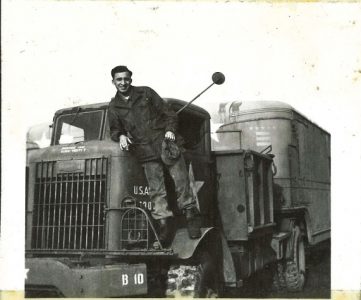 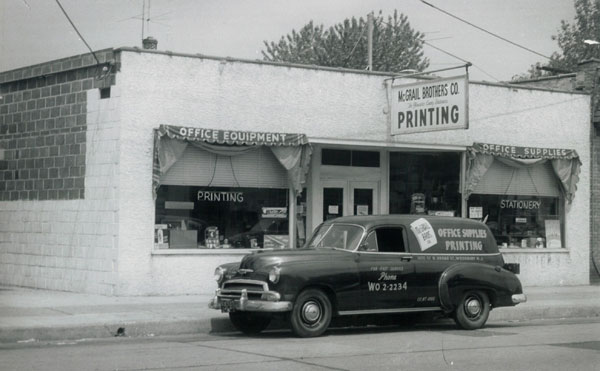 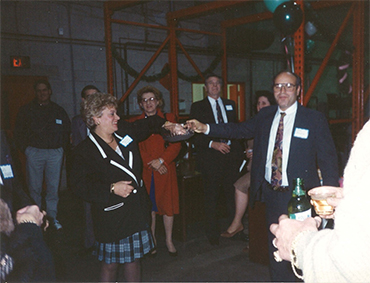 Tom Bellia joined the Company to manage the operations. 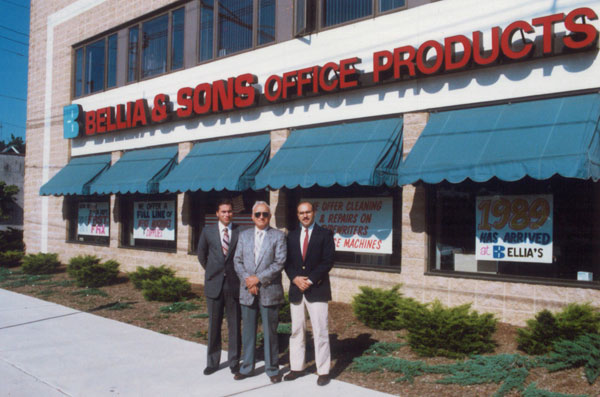 Joined OFUSA franchise and purchased 4 territories on the East Coast. 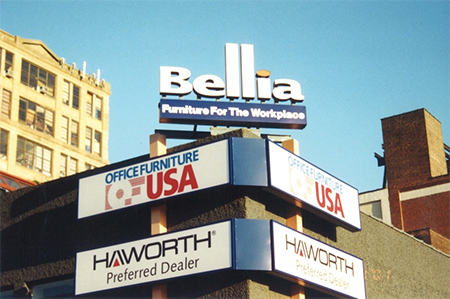 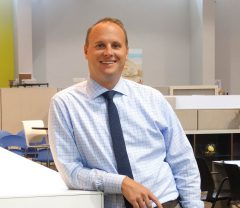 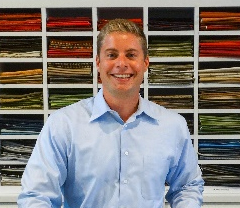 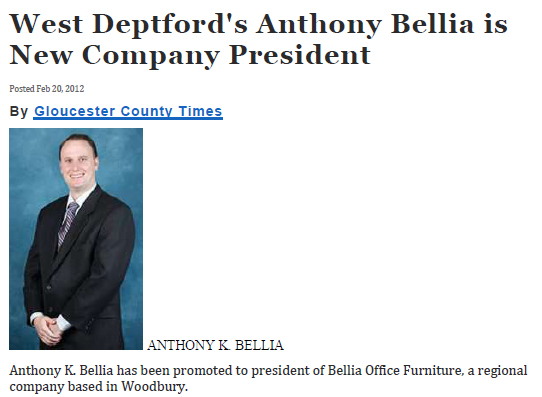 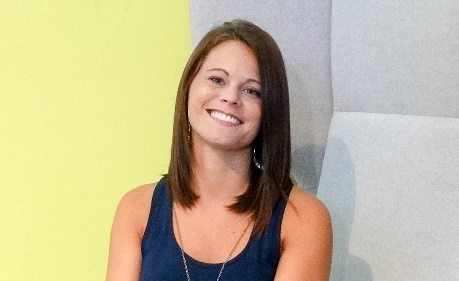 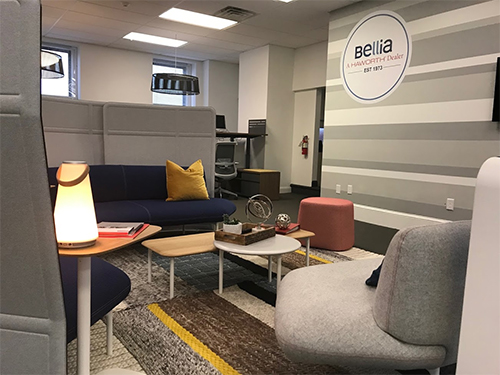 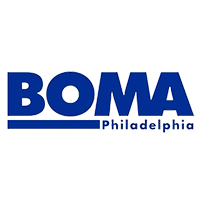 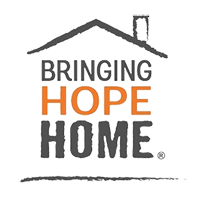 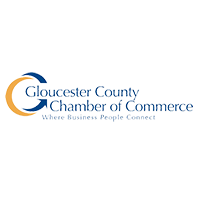 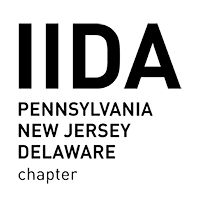 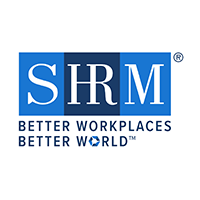 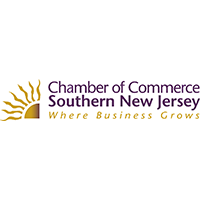 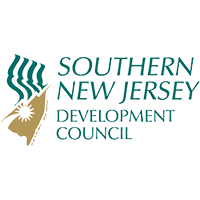 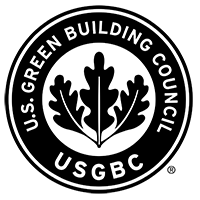 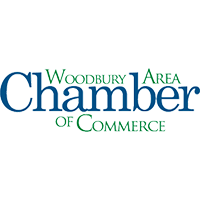 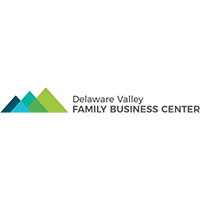