In 1973, Bellia Enterprises opened its doors for business. Back then, the company was just a small print store in Woodbury. Now, the Bellia name is known throughout the area with a print and design location in both Glassboro and Woodbury, and a furniture and office supply store in Woodbury.

This year, the family owned business is celebrating its 40th anniversary and is holding a Customer Appreciation Day on October 23, complete with food and giveaways.

The company takes root in Woodbury when Salvatore and Nancy Bellia bought McGrail Printing in 1973. Throughout the years, the company has shifted from working with traditional printing to an all-digital process.

Bellia Enterprises also faces some competition from big-name companies. Print Manager Andrew Bellia, Salvatore and Nancy’s grandson, said that it does get a little difficult, but their presence in the community has given them the upper hand, as their customers range from politicians to Rowan University.

“We take a higher road,” he said. “But we live here, we work here, and we’re involved here, so we’re a part of everything.”

Bellia credits 40 years in business to the company’s dedication to customer service, a dedication started by Bellia’s grandparents, father, and uncle.

“We have a family-type environment,” he said. “We treat everyone like our family.”

“My family takes pride in this business,” he said. “I think the key to our success is that we have a big family that are all involved and all passionate about this.”

Bellia also mentioned that there are plans of bringing the next generation of Bellias into the family business.

“We’re lucky to be a part of this,” he said. “It’s a great gift from my grandpa, my dad and uncle, and we’re honored to take it to the next generation.” 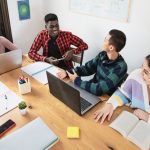 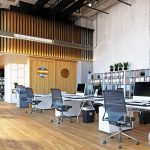 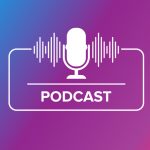 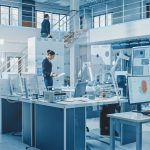